Akira Toriyama’s Dragon Ball franchise has largely focused on the maturation of its main character, Goku. It has seen him go from being completely alone in the world to starting his own family while making new friends along the way, usually in the form of former rivals.

As a result, the Saiyan hero has evolved from a young boy at the start of the original manga/anime series to a full-grown man – and back again in the now-canon Dragon Ball GT. Now, we’re going to look at how Goku was physically and mentally throughout each series of the iconic anime franchise.

When a young Bulma discovers Goku while searching for the Dragon Balls, the naive youngster reveals his age is 11. After accompanying Bulma, Yamcha, Oolong, and Puar to prevent Emperor Pilaf and his forces from using the Dragon Balls to achieve world dominance, Goku spends the rest of his eleventh year training under Master Roshi alongside Krillin in preparation for the 21st World Martial Arts Tournament, where he is narrowly defeated by Roshi disguised as Jackie Chung.

Goku systematically dismantled the nefarious Red Ribbon Army in the three years leading up to the 22nd World Martial Arts Tournament, where he was defeated by Tien at the age of 15, reports Dragon Ball fanatics at Shonen Road

Following the tournament, Goku and his friends defeated the evil King Piccolo, only to learn that his more powerful son would compete in the next tournament before following in his father’s footsteps and conquering the Earth. Goku entered the 23rd World Martial Arts Tournament as an 18-year-old, defeating Piccolo and marrying Chi Chi shortly after. He trained under Kami, the Earth Guardian, and Mister Popo.

By the start of Dragon Ball Z, five years have passed since the end of Dragon Ball, making Goku 23 and the father of a five-year-old son named Gohan. Goku sacrifices his life for Piccolo to kill Raditz once and for all after learning of his true Saiyan heritage from his long-lost evil brother Raditz. Goku trains in the afterlife while the Z Fighters train on Earth for the arrival of Raditz’s superiors Vegeta and Nappa. Goku remains physically 23 after being resurrected by the Dragon Balls, but chronologically ages to 24 when he assists in driving Vegeta from the Earth. Fighters preparing for the arrival of the androids, as predicted by Trunks in an alternate future. Goku was 26 years old at the time, and 27 years old chronologically.

Realizing the gravity of the situation, Goku and Gohan train for a year in the Hyperbolic Time Chamber, a chamber within the heavenly Lookout that is largely unaffected by time in the outside world, emerging with Goku now 27 years old and ready to face Cell in the Cell Games.

Goku was dead for seven years after sacrificing himself against Cell to save Earth, before being resurrected by the Elder Kai to defeat Majin Buu. Goku was chronically 34 when Buu was defeated, despite the fact that he was still physically 27.

Goku was now physically 37 and chronologically 44 after the 10-year time jump for the epilogue, while Vegeta also points out that Saiyans’ aging slows once they reach their physical prime, allowing them to fight longer and more effectively.

At the end of Dragon Ball Z, Goku had gone to the Lookout to train with Kid Buu’s good reincarnation Uub. After Uub’s training is completed, Dragon Ball GT begins five years later. Goku is now 42 years old and 49 years old chronologically. This was short-lived, however, as Emperor Pilaf accidentally used the Black Star Dragon Balls to revert Goku to his original age, effectively turning him back into an eleven-year-old child with the intellect of a 49-year-old man.

Goku recovers the Black Star Dragon Balls in about a year, but he is ultimately unsuccessful in using them to save the Earth. Goku is now physically 12 but psychologically 50 at the time of Earth’s destruction.

Following that, the series jumps forward a year for its climactic story arc, making Goku physically 13 but psychologically 51. After Goku merges with the Eternal Dragon and reappears as an adult in his physical prime, GT concludes with an epilogue and television special set approximately a century in the future. While his exact physical age is unknown, at the end of GT, he would be around 151 psychologically, reports a Dragon Balls enthusiast from Shonen Road.

The entire story of Dragon Ball Super takes place between Majin Buu’s defeat at the end of Dragon Ball Z and the epilogue that follows. Super begins four years after the time jump, when Goku is 31 years old physically but 38 years old psychologically, according to experts at Shonen Road. Goku and Vegeta train for a year under Beerus and Whis after the series begins, before the events that will carry them to the end of the series begin.

Goku is physically 32 and psychologically 39 by the end of the anime series and sequel animated film Dragon Ball Super: Broly. While there has been a manga continuation of the series beyond the events of Broly and the anime’s conclusion, the exact number of years has remained a mystery. However, because the events of Z’s epilogue have yet to occur, Goku has not yet reached the age of 40 — at least not physically.

London Carpet Cleaners: The Best Service For A Clean Home 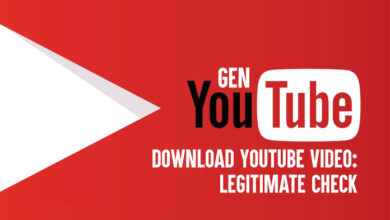 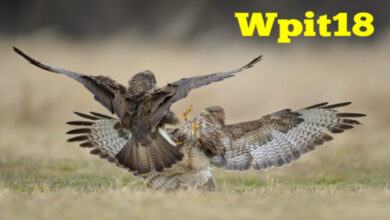 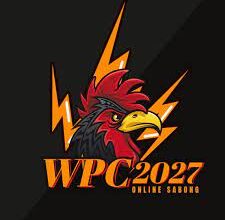 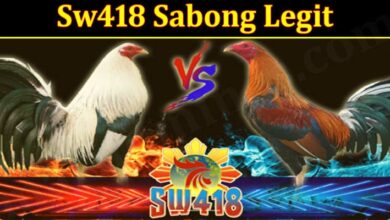