Bitcoin, a mysterious currency, made a new name in the market. Well, it doesn’t have any correlation as a standard currency by any government, bank, or central entity, yet it is recognized as a currency. This is a digital asset that can be used for real-world things. It is digital money just like with all money, you can store it in your account, you can make a payment, or you exchange it. As it doesn’t have any institution or governance, understanding cryptocurrency and Bitcoin as it is built on the blockchain network. So let’s see what a blockchain network is?

The interesting factor of the blockchain is it doesn’t have any owner as it is stored in multiple servers. As a result, anyone can download a copy of a blockchain. Yet it relies on this duplication of data, this is an incorruptible series. It is widely used in various sectors such as IT, Networking, fintech, and many more.

Why do people call bitcoin a mysterious currency, as no one knows who is the founder of bitcoin? It is known as the pseudonymous Satoshi Nakamoto person or persons who created the digital currency in January 2009. Even though there is no godfather for this cryptocurrency, Bitcoin still rules the cryptocurrency field and it holds the largest capitalization in the cryptocurrency market.

What is the value of Bitcoin?

As everyone knows Bitcoin has its value in the market and it is a huge market value. The main two reasons are,

Bitcoins are often compared to gold, as it has similar characteristics. Even though bitcoin started in 2009, it is widely accepted in the world. People who placed the value in Bitcoin had huge growth and will be having a huge growth in the future too as its value has reached gold’s, and it may be just the beginning.

How does bitcoin exchange work?

Bitcoin is a form of cryptocurrency that consists of a growing network of people who voluntarily agree to the rules of Bitcoin. Bitcoin exchange or trade is the traditional trading method but through the internet. You can trade for local currencies, goods, and services or to other cryptocurrencies. The huge bitcoin market is a centralized exchange service that resembles a stock trading account.

Tax implications on bitcoins are different in every country. When you are investing in bitcoin or getting paid in bitcoin or using bitcoin for goods and services, you should understand the relevant tax laws in your country. Some countries are exempt from taxes on cryptocurrencies and some countries are charging you heavily. One can check their country’s laws before investing or using bitcoins.

Bitcoin doesn’t come under any governance, it has its governance. There is no static protocol, it may evolve with time. It is important to keep in mind Bitcoin is a headless organization, the value has been given by the users, not by any governance institution. It is an open question to everyone that how does Bitcoin evolve? Currently, the answer can only be given by holders of bitcoin with a wide range of answers. And this raises a new question: will Bitcoin update? It is already accepted by a set of users and the rules are set out in its very code. If the people or group of users want to change the rules or update the new process like Bitcoin cash, it can be created in a process in the future. It is also known as a fork.

Bitcoin has its value and it is not regulated by any governance. Regular currencies can become unstable as they are regulated by particular governance. Bitcoins will be a safer place to keep as an asset. In 2020, approximately 22% of the total amount of US Dollars were issued to Bitcoins, the approximate amount will be around 9 trillion dollars. As it is always compared to gold, bitcoin also stores the value, unlike other currencies that struggle around to maintain the value.

How SEO Can Grow Your Online Sales in Canada 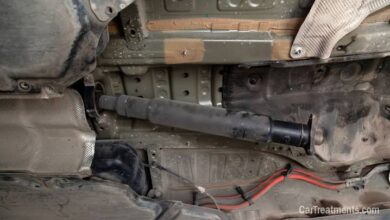 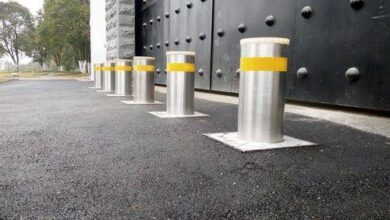 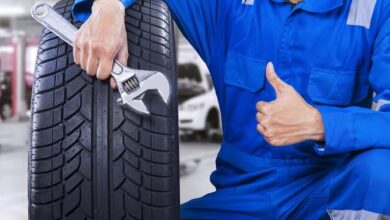 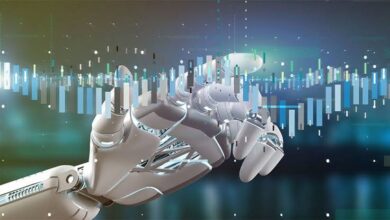